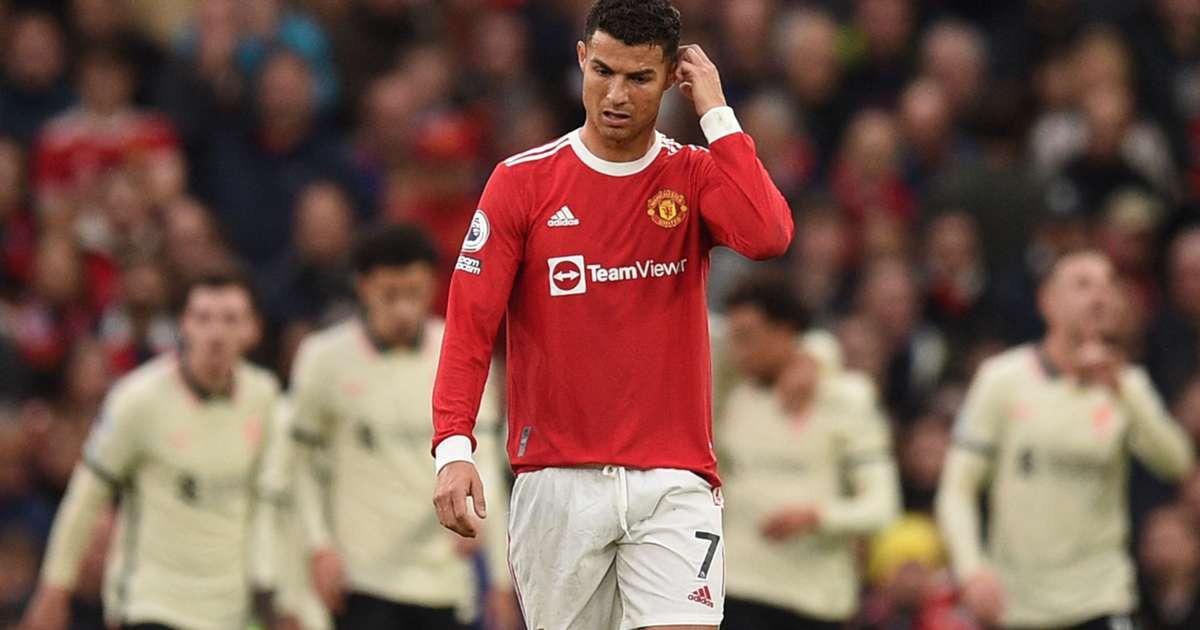 Manchester United's Cristiano Ronaldo used social media to react to the team's humbling against Liverpool.
FotMob - about 10 hours ago

It was a day to forget for Ronaldo and United, who were embarrassed by Liverpool at Old Trafford, where the Red Devils trailed by four goals at half-time for the first time in a Premier League fixture before substitute Paul Pogba was sent off.

Mohamed Salah scored a hat-trick as United lost by a margin of five or more goals at home without scoring themselves for the first time since a 5-0 defeat to Manchester City in 1955.

United have only lost by a larger margin against Liverpool in October 1895 when the Reds beat them 7-1 at Anfield, while it was the largest margin of defeat in this fixture when playing on home soil.

Ronaldo, who was frustrated throughout, used social media to react to the miserable outing in Manchester.

"And this is on us, only on us, because there’s no one else to blame.

"Our fans were, once again, amazing in their constant support. They deserve better than this, much better, and it's up to us to deliver.

Sunday was only the second time in 617 top-flight league appearances Ronaldo ended on the losing side by five-plus goals in a match, with the other defeat a 5-0 loss as a Real Madrid player against Barcelona in November 2010.

United are seventh in the standings, seven points behind second-placed Liverpool and eight adrift of leaders Chelsea through nine rounds.