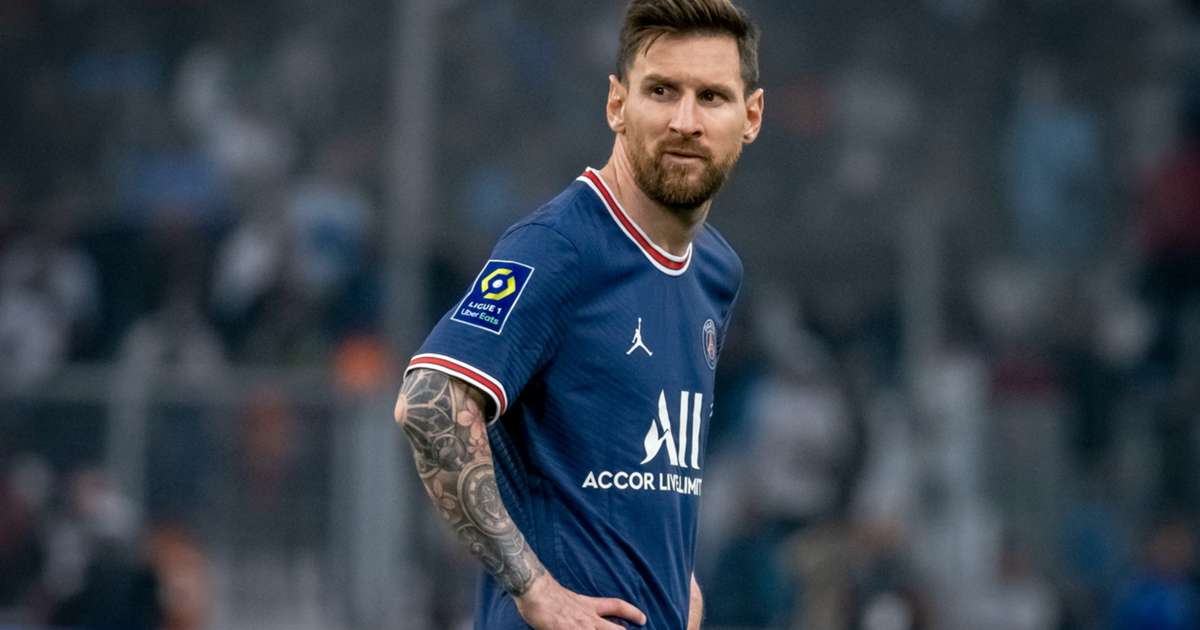 Thierry Henry spoke about Lionel Messi's start to life in Paris, where the 34-year-old is yet to score or assist a goal in Ligue 1.
FotMob - about 8 hours ago

Lionel Messi is being "isolated" at Paris Saint-Germain, according to former team-mate Thierry Henry.

Messi arrived from Barcelona in a blockbuster free transfer at the start of the season, but the record six-time Ballon d'Or winner is still finding his feet with the Ligue 1 giants.

While Messi has scored three goals in three Champions League appearances for PSG, the 34-year-old is yet to score or assist a goal in Ligue 1 this term after Sunday's Le Classique stalemate at Marseille.

In the league, Messi has created one big chance to go with five opportunities created from open play as Henry – who played alongside the Argentina captain at Barcelona – highlighted his struggles.

"He [Messi] is isolated, he is on the ball less," Arsenal and France great Henry told RMC Sport.

"I wouldn't say he's sad, but he's isolated. I prefer him through the middle.

"I'm having trouble with Leo out on the right. In the middle, he can set the tempo.

"Something needs to be found in order to get Mbappe, Neymar and Messi to play together."

Henry added: "I don't think he can make the difference on the right, but then I don't have the exact details from the tactical standpoint.

"Obviously when you stay high up and you get out of the way, you won't have an impact. Then you have fewer balls going towards him."