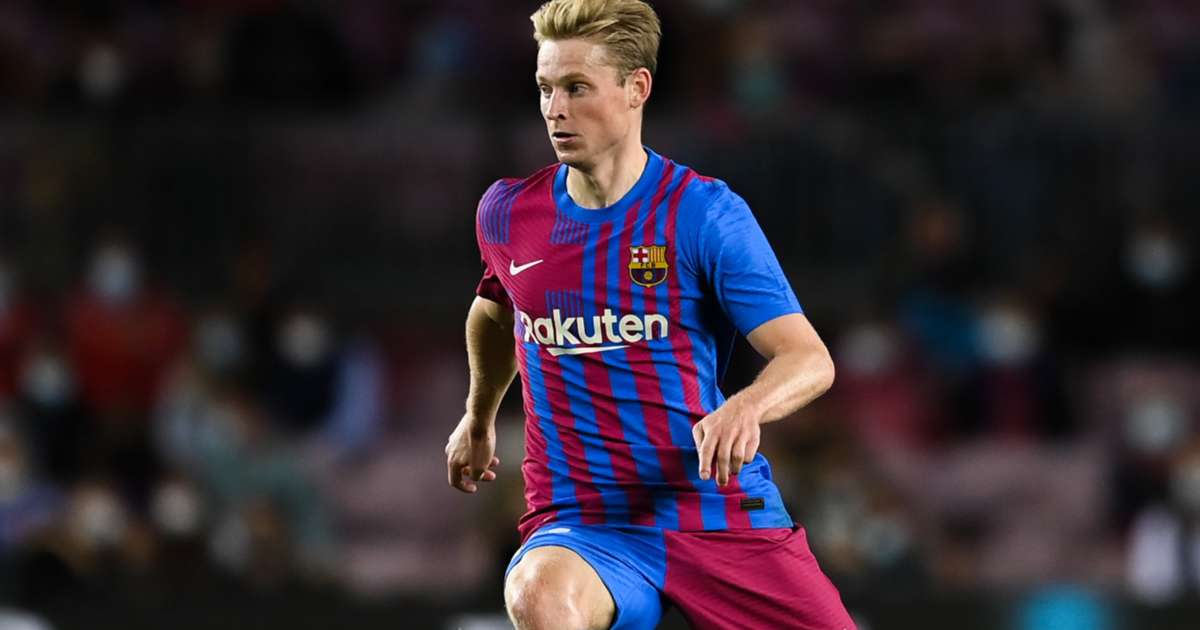 Manchester City had a relatively quiet off-season in the transfer market.

But the Premier League champions could be more active in the January transfer window.

Manchester City are plotting a move for Barcelona star midfielder Frenkie de Jong, according to Calciomercato.

De Jong, who also has interest from Bundesliga champions Bayern Munich, signed a five-year deal with Barcelona effective from July 2019, tying him down to 2024.

The 24-year-old Netherlands international has made 11 appearances in all competitions this season and is yet to score.

- Fabrizio Romano claims Manchester United have made no official proposal for former Chelsea and Inter boss Antonio Conte yet amid doubts over the future of Red Devils manager Ole Gunnar Solskjaer following Sunday's 5-0 rout at the hands of Liverpool. Zinedine Zidane and Ajax's Erik ten Hag are also possible options.

- Paris Saint-Germain will switch their attention to Bayern midfielder Corentin Tolisso if they cannot secure a move for Manchester United's Paul Pogba, reports Calciomercato. Pogba has also been linked with Juve and Real Madrid.

- Newcastle and Juve are contending to sign Barca forward Ousmane Dembele, according to Sport. Dembele is set to exit Barca at the end of this season and his agent has reportedly been in touch with both clubs about a move, while Liverpool and United are also possible destinations.