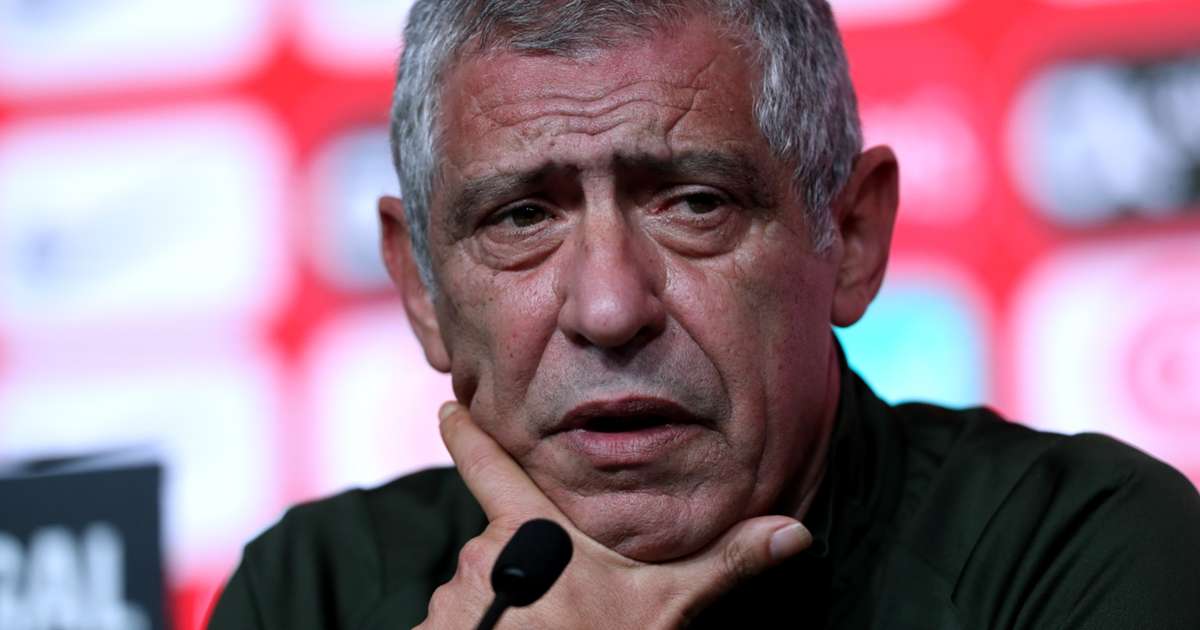 Fernando Santos does not see any similarity between Portugal and Brazil - only that they will both have a place at Qatar 2022 secured.
FotMob - 31 minutes ago

The only similarity between Portugal and Brazil is that they will both have a 2022 World Cup spot secured by Sunday, according to Fernando Santos.

Brazil booked their place in Qatar on Thursday with a 1-0 victory over Colombia, their 11th win in 12 qualifiers through which they have remained undefeated.

Despite having accrued six points more than closest rivals Argentina, Tite's side receive regular criticism for a pragmatic approach and lack of flair.

Portugal have come under fire for similar reasons during their World Cup qualifying campaign, with a 0-0 draw against the Republic of Ireland on Thursday doing little to assuage the frustration.

A draw against Serbia at the Estadio da Luz on Sunday will be enough for Portugal to secure a place at the World Cup, which Santos believes would then be the only thing his team have in common with Brazil.

Asked if he felt there were any similarities between Brazil and Portugal, Santos replied: "What I get from that question is that Brazil have qualified and that's what I believe will happen tomorrow with Portugal and we'll be present at the World Cup finals. Other than that, there is no comparison."

Portugal were held to a 2-2 draw against Serbia in Belgrade back in March and will simply need to avoid defeat to seal top spot in Group A.

"The idea cannot be to play for a draw. The two teams will try to win the game. That's what I think," said Santos.

"I don't think it will be a game of patience. No team will play crazy, not even Serbia who need to win will play like that.

"But Serbia always play to win. They won't be completely unbalanced. If they get unbalanced, they are taking more risks.

"The two teams have great ability, but I believe Portugal will win the game."