Aubameyang left out of Arsenal squad for 'disciplinary breach'

Aubameyang left out of Arsenal squad for 'disciplinary breach' 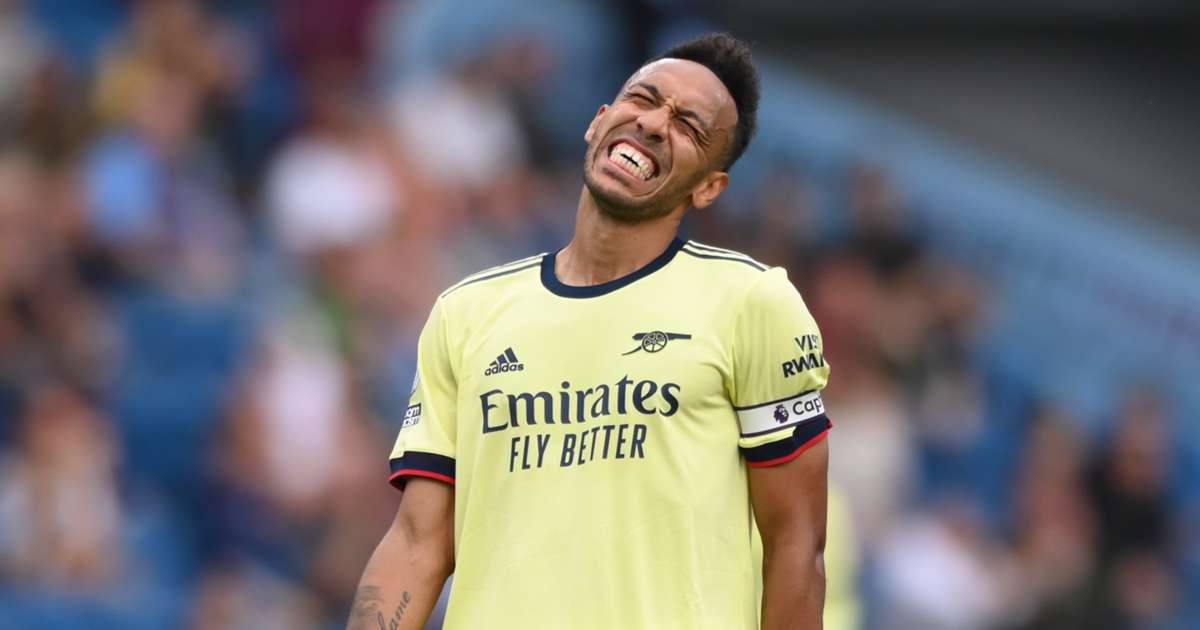 Arsenal captain Pierre-Emerick Aubameyang has been left out of the Arsenal squad to play Southampton due to a "disciplinary breach".

FotMob - about 3 hours ago

Arsenal manager Mikel Arteta has confirmed Pierre-Emerick Aubameyang was left out of his squad for the game with Southampton because of a disciplinary breach.

The 32-year-old was named on the bench for the Gunners' 2-1 defeat at Everton last week but was left out of the squad altogether when the team was announced on Saturday for the home clash with Saints.

Speaking before the game, Arteta confirmed the decision was taken was for disciplinary reasons.

"Unfortunately, due to a disciplinary breach," he said when asked about the player's absence. "There are non-negotiables we have set as a club and I think we have been very consistent."

The Arsenal boss was asked how long Aubameyang could be out for, replying: "It starts today.

"Certainly it's not an easy situation and not a situation we want."

The Gabon international, who signed a new three-year contract at Emirates Stadium in September last year, has scored just four times and assisted once in 14 appearances in the Premier League this season, averaging a goal every 259.8 minutes.