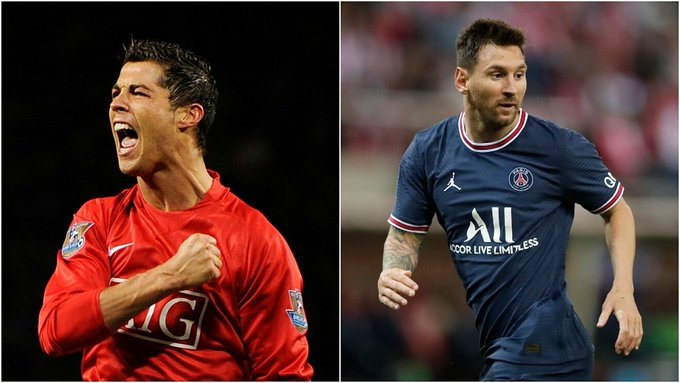 I think it was about 3 months ago. A message entered the Page message box. "If you force Chelsea again, your whole community will come and go." It was a memorable match between Chelsea and Liverpool that night, with Reece James receiving a red card and a penalty. Coincidentally, that was the time when Page was constantly praising Chelsea and Tuhel and did not even write a red card. At that time, it was just a medical condition. (As explained yesterday, why did not even post) At that time, I received the above letter and realized that this person was still on the wrong page. At that time, other pages were still talking about the real rules. In other words, when an "opinion" is not accepted, it is abused. To make matters worse, this abuse has been normalized and is generally accepted as "just happening". There are different views on football as objective and subjective. Objective views can be right or wrong. No one is always right and no one is always wrong. Because the world of football is constantly changing. Perceptions can also change. For example, about a year ago I thought United could go to the trophy if Pochettino took over, but looking at the performance with PSG. Will he be ready to win the big teams? It is doubtful whether he is a good coach for a second tier team. I mean, once you come up with an idea, you don't have to force it for the rest of your life. Depending on whether his performance increases or decreases, right and wrong will happen. If that happens, just accept it. I think I was wrong. As one page says, some of them are very easy to make a fuss with just having a fotmob. It's easy to follow. One thing to keep in mind is that we posted the post from Cavani's The players tribune when Page started to gain momentum. After a while, when I arrived at United, I remembered that and when I searched for it again, I was asked, "Why didn't you post before? Why did you post when you arrived at United?" Some people pretend to follow when they start. (Although there are more posts about United) The PSG era is trying to find fault with why it has not been posted before. At the start of the Arsenal season, I was told that if Arteta were to be released, things would have to change. At that time, many people came to make fun of the Trust the process I wrote last year. What's worse is the words that I can spell I often mistype. If you do not know, write on the green grass and write a letter to Aubameyang to avoid a penalty. It's really bad. Only one message will be displayed in the comment. It's never ending. D Arsenal are just two points behind Liverpool. Only 3 points away from Manchester City. So, whether we are right or wrong, Even our admin team disagrees. Some people think this coach is good Some people do not like this coach. I mean, Arsenal are good right now, but they will lose one day. There will always be winners and losers in football. We're joking around, but people who are really thinking, "If you write abc in the comment, this girl will change her body shape." It is very bad that they are still affirming. Arsenal have been told they have not lost in a Fri time, but if they do, they will not be able to play in the next four games. They will come again because they are writing here. If you don't write, you will win even if you can. There is no way to speak. To make matters worse, we wrote that we would support Chelsea and Tuhel and win before the Champions League. You get UCL after writing. Since then, we have been waiting for Chelsea to make a mistake and wait for the result to be bad It's pretty inferior to think that we can write when something draws and loses (insistently swearing). It is as if you were deliberately trying to avoid problems. There is no such thing as a "funny" player who laughs at such a bad player. But because of that, it's wrong to write It is very bad to be bloated Another thing is that they pretend to follow something and say it in the past. (Do not be mean to ignore, we read the comment because we are told to look at backfeedback and prioritize quality.) A request has been made for the arrest of all such people. To be honest, we have some articles ready to post. Have a translator or your own and wait for a good time to post. (I'm talking to some of the most recent recruits to solve a problem that is too much for some teams and too few for some teams.) For example, Lewandowski and Messi are ready to be drafted in this draft. Once you get the visual, you can read it now, but it is scheduled to be posted after the Ballon D'OR award. If not here's a new product just for you! In football, no team wins all the time and never loses. The time has come for Kimmich, who I think is the best midfielder right now. I don't think any coach will miss a word if something goes wrong. It's not funny. Because I want to say that. Look at the message I mentioned above in the comments. When the teacher said something wrong and blogged, I could not get the link.