Searching for space behind defenders Attacker 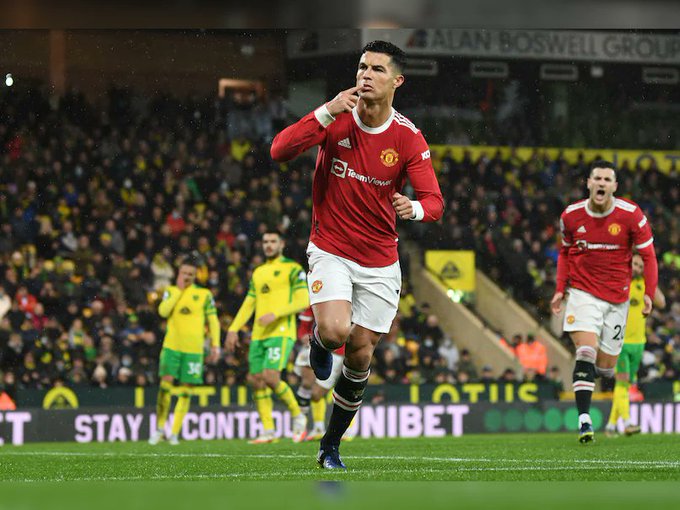 Searching for space behind defenders Attacker Or the most important thing for a winger is to get space. If you get space, you can score goals. Creating Or you have a better chance of doing something effective for a goal. Here some players have the ability to search for space themselves. Some use the space created by teammates effectively; Some can create space for teammates. The best examples of these three are Messi, Kaka is a self-exploring space game. Crespo Ronaldo Players like Lewandowski can effectively use the space created by teammates. Zidane Rui Costa Players like Ortega can be broadly classified as those who can help their teammates gain space.

When we watched football when we were young, it was good to focus on the individual abilities of the players. It is easy to decide whether it is good or bad. From a point of view at the time, you would not be impressed with a player like Thomas Muller in this day and age. A player like Brazil's Nelson would have loved it. But once you understand that what really matters in football, a rare event type of ball, is the end product, it is no longer as important as how effective a player can be. လိမ် ခေါက်၊ Draw and run. If you can play football only if you play well, it will not be a classic from Paulo Ross. Lewandowski is no match for Newcastle's Messi. Drogba is not as attractive as Ben Afar. Teddy Sharingam will be seen as a second class person. Some of the strikers play against their opponents many times. Some players hit their opponents in unexpected places. If you look at the West Ham games this season, you know the importance of Antonio. Similarly, Funnes is effectively helping West Ham in a different direction from Antonio. Antonio is a player who is always in trouble with his opponents. Fonell is touching a lot of balls. He is not playing, he is looking for space and scoring goals. You do not have to figure out who is better, but each one is better. You have to understand that you are on your own. Funnel's main advantage is its ability to find gaps behind the opposition’s backline. He does not have to hold a lot of balls for this. This work was done by Antonio, Players like Bowen will do it. He is a player who prioritizes intelligent decision-making. Most decisions are based on movement and are calculated between spaces between opponents or at the back of the defense. ဘို ဝင် ဖြစ်စေ၊ As soon as Deklan Rice was about to give the ball, Funnel started moving near the opposition. I ran to the back. When the ball enters space, it can receive the ball at full speed. At that time, the only difference between him and his opponents was when he started out. Even at the same speed, it has reached the point where it can accelerate. So you get enough time from that space. At this point, his brain began to work. He is not a real striker. Midfield Midfield He only occasionally plays as a winger and as a striker. So Passing is good. It's good to receive the ball. Defensive contribution can also be seen. For attack, he is a player who seeks space without entering the field on the counter-attack. Lying is not very skilled. Running is not very good either. In fact, it's pretty good. The point is not about Funnel. Being able to use the back of an opponent's defensive line is a skill. It is also an art. Filipino Inzaghi is world famous for this skill, to say the least. Nistelrooy can be considered a hunter in the 6-yard line. But Inzaghi is also a senior hunter who has done this before. With such players, a team's offensive transitions become more effective. These players are very useful for heavy counter attacking system. Nistelrooy Inzaghi is a player like Del Piero when it comes to football. There is no match for a player like Ryan Giggs. But when it comes to working without the ball, Nistelrooy is much better than Giggs. Inzaghi is much better than Del Piero. Their main weapon is intelligent runs and pace. Rival teams play high line. If you play too hard on attack, you can find space for any striker. You play for a big team and you play against smaller teams. Or when playing against teams of the same level, the players who play with the ball are more capable and the players who are more focused on the movement are less likely. Space is hard to find. Finding space in between, and scoring goals in six yards, is faster than the rest of the brain. After playing football, you, like Henry, can find space. It can also create space for teammates. The more you get to the point where you can lead the whole offensive line, the better. But if you are not gifted, you are not gifted. I need intelligence. Some coaches don't see the value of such players when they are stupid. Thomas Muller, for example, was very intelligent. He is not a special finisher; The bark is not beautiful to look at. Running is not as fast as you might think. However, Guardiola's False 9 was the first to be used at Bayern Munich and was able to scatter Manzuki's goal-scoring prowess. I don't like Guardiola. In the days of Ancelotti, Mula was valued. Hennes also works well. By the time of Kobe, I no longer liked Mula. It's fast. Only skilled players should lead the attack. But Kobe did not succeed. Hansfield Flick Nagelsman returned to his original position. Pace is still working even after the crash. It's a lot of fun to watch most of Bayern Munich's opponents gather around the defense and create a lost magic moment in the middle of nowhere. Targeting space in behind is an important word in modern football. Seeing who is looking for a blind-side runway is as meaningful as watching a scene through a beautiful individual. Beautiful views. If I have time, I will write later about Reactions and Alertness, another notable feature of modern football. This is also very important for modern football. Rather than being too fast. It's about players who can show that speed is more important when they should be fast. 2.9K2.9K 86 Comments 228 Shares Like Comment Share