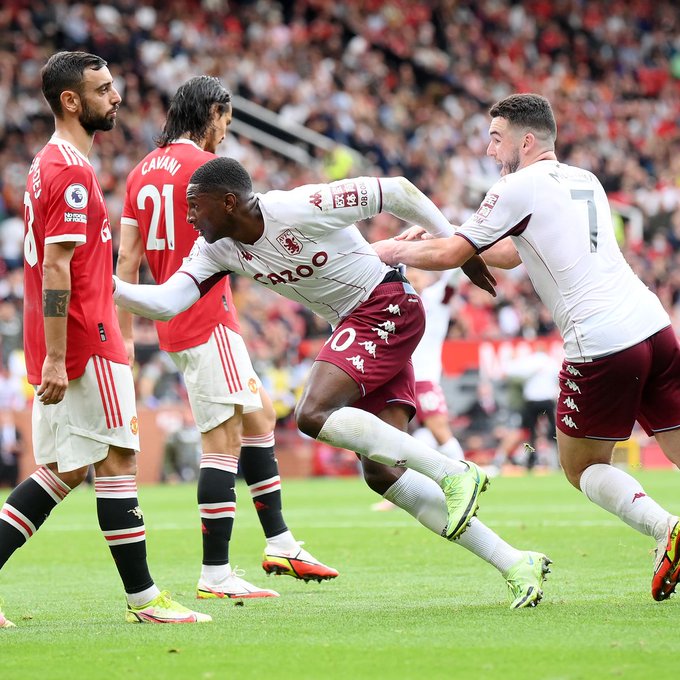 I think you remember Villa's header in
United's defeat to Aston Villa. No United player was on the post at the time of the goal. In the traditional corner defense that we have seen and played People usually put it near the goal post. But lately, teams have decided to keep the ball in the zone rather than in that position. This is not just United. Many Premier League clubs are doing just that. The three most commonly used corner defenses are zonal, semi-zonal, and man-for-man marking. According to The Athlethic, the odds of scoring from a corner kick are 2.1%. However, when a player is placed near the goal post, the chances of scoring increase by 2.7%. Former goalkeeper Matt Pyzdrowski says that number is a "significant number" and that he has lost two close players. How do readers view the current two-pronged approach to defending traditional corner kicks? Which do you think is better?