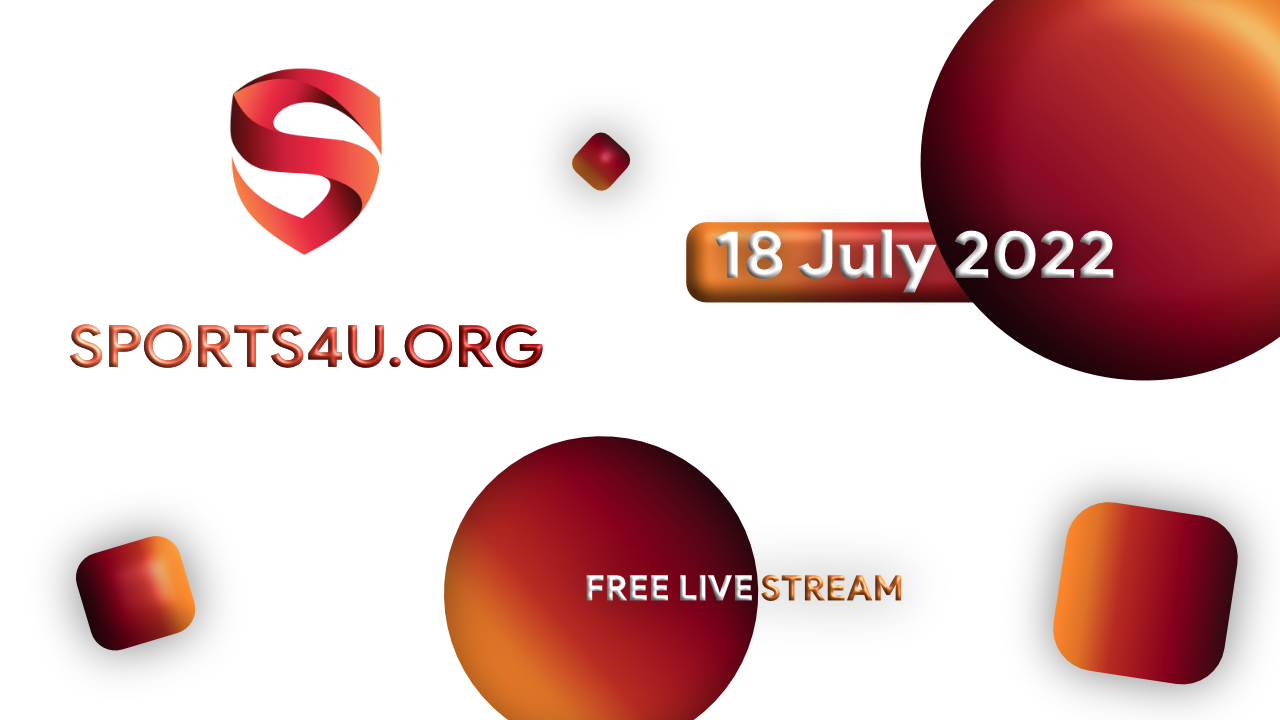 England manager Gareth Southgate has highlighted the pressure on the senior side to make some changes to the starting XI for the next two Nations League games. The Three Lions drew 1-1 away to Germany and will be preparing for Saturday's clash with Italy and Hungary on Tuesday. Hurricanes scored his 50th international goal in that final game, making him the first-choice striker, but the rest of the team was less interested. Southgate has insisted that England will be in the final stages of Group 3 of the current National League and will be looking for their best squad ahead of the World Cup. "You see, across Europe - France changed to 10, Spain to 8 and Portugal to 7," he said.

"Teams are concerned about the welfare of the players. This is a very special match as we are preparing for the World Cup with refreshments. Because you know what to expect before the test. Competition "Harry [Kane] is an amazing professional at taking care of himself. I'm not saying he'll get his wish to start playing all four games. "Because there is Tammy [Abraham] who wants to see us perform." Southgate discussed the role he was being asked for and said he felt "you have to win every game."

"I know what I want from these games," he said. "I accept that with England too. You have to be evaluated and you have to win every game. "But I accept any criticism that is a little different," he said. "For the players, For the team To try to improve the team; We have to make the right decisions. If this is a criticism, that's all ."So if my decision is punished, I will not succeed."