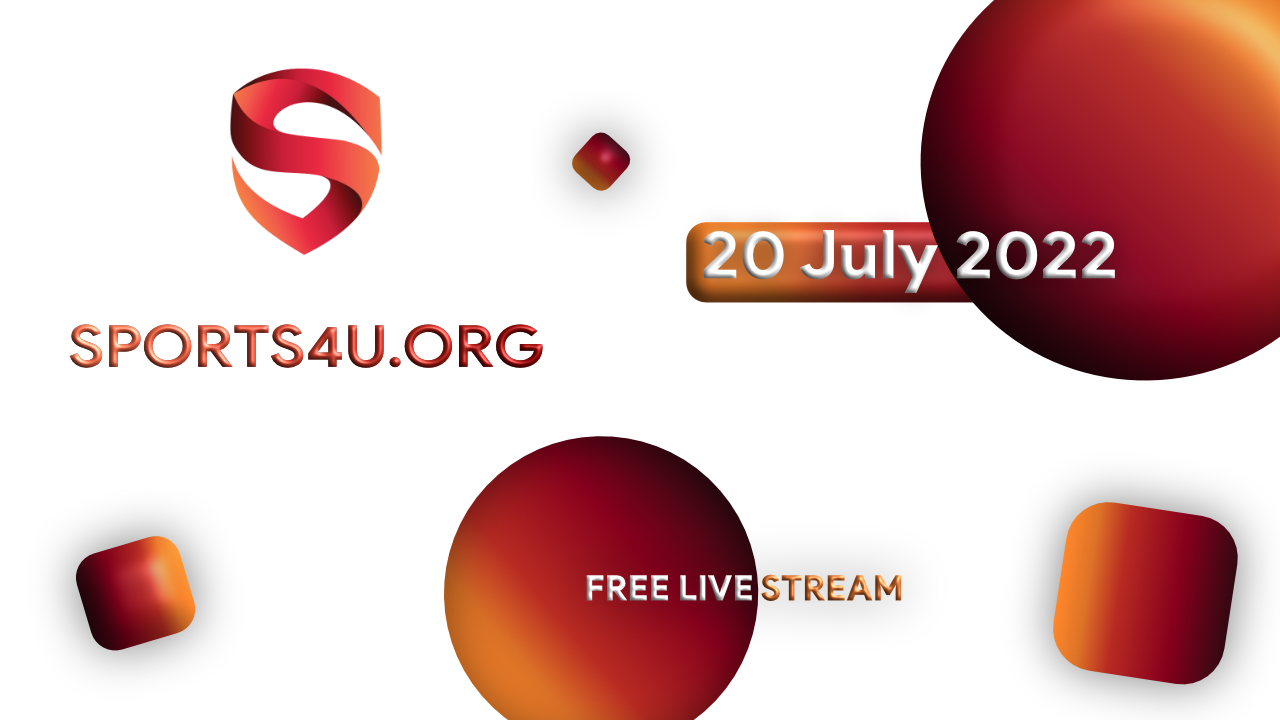 England defender Danny van de Beek has defended the England defender after he was booed in a friendly against Crystal Palace after he praised the England defender's "brutal" behaviour. Maguire was booed before kick-off and throughout the first innings every time he touched the ball at the Melbourne Cricket Ground. A crowd of 76,499 roared their support for the Red Devils.
United's captain finished sixth in the Premier League last season and has come under fire for conceding more league goals (57) than in 1978-79 (63) in a season. Maguire was forced out of United's squad after receiving a bomb threat in April and was jeered by England fans ahead of a friendly against the Ivory Coast in March.

The full-back responded well to Australia's clowning, creating a strong defensive presence and coming close to scoring with a powerful 20-yarder in the first half, leaving team-mate Van de Beek eager to show off his impressive performance. "I heard the screams too," the midfielder told Sky Sports after the win. “I didn't really know what happened but if I saw the game today I think Harry played really well. “He's aggressive, he gets a lot of balls, so he's got a big personality. "He has a lot of experience, so I think what he showed today was a positive." Anthony Marshall Goals from Marcus Rashford and Jadon Sancho came after youngster Will Fish was shown a late red card, but Van de Beek set up Rashford's goal brilliantly to maintain their first 100 per cent pre-season record under Erik ten Hag. United's next pre-season friendly is against Aston Villa in Perth on Saturday.