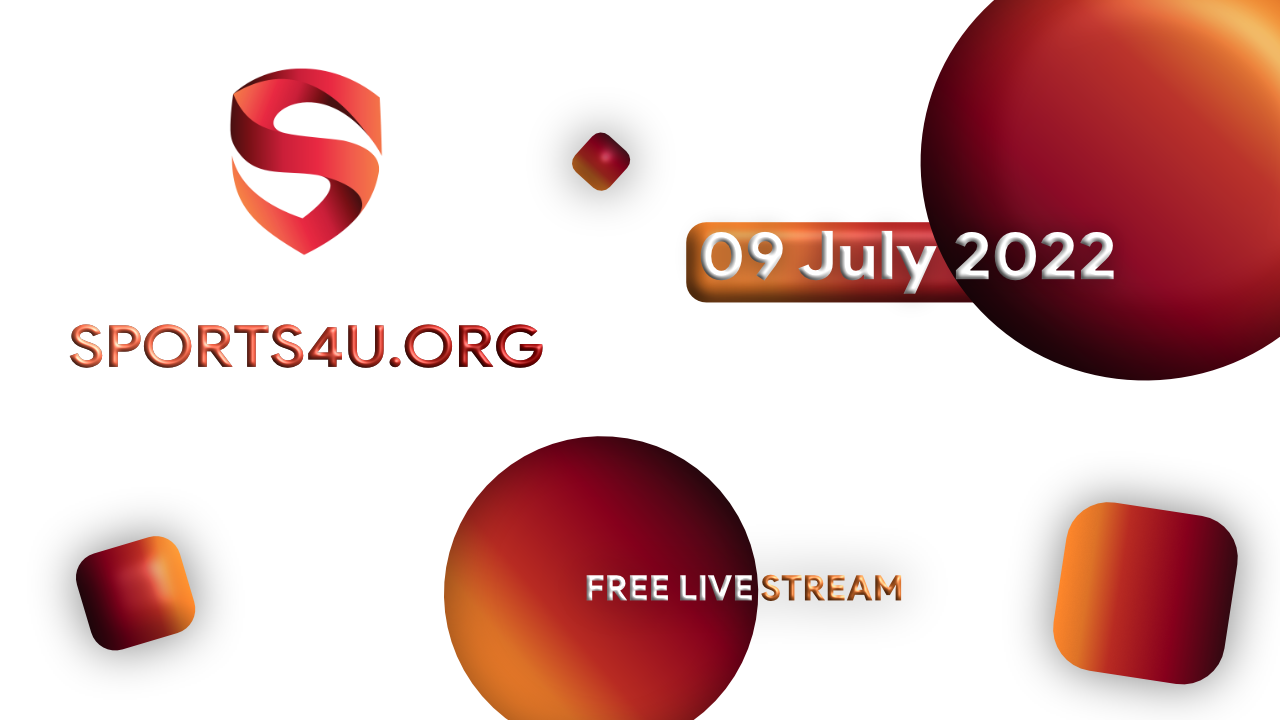 New Arsenal signing Gabriel Jesus scored the only goal of the game in a red shirt. The Gunners completed a 45million move for Manchester City's Brazil international on Monday and will not have to wait long to get a taste of his first action. Arsene Wenger's side lost 2-0 to Michael Arteta in Arsenal's friendly against Germany on Friday afternoon.

However, the new No. 9 pulled his team back into the game and, 90 seconds later, pushed the ball into the back of the net. The 25-year-old bounced the ball to the right side of the field and bounced inside. His passing found Eddie Nketiah returning to his new teammate with a lovely ball, and Jesus made the first decision from the corner into the net.
Arsene Wenger's Arsenal side have been in fine form this season, scoring two goals in all competitions this season. With just 15 minutes left in the Nurnberg game, the Brazilian found his team-mate Gabriel Martinelli near the crossbar, scoring 5-3 into the back of the net to give the striker a 5-3 victory. It's the end of the goal-scoring process, but Arteta will be delighted with the support of his new arrival.