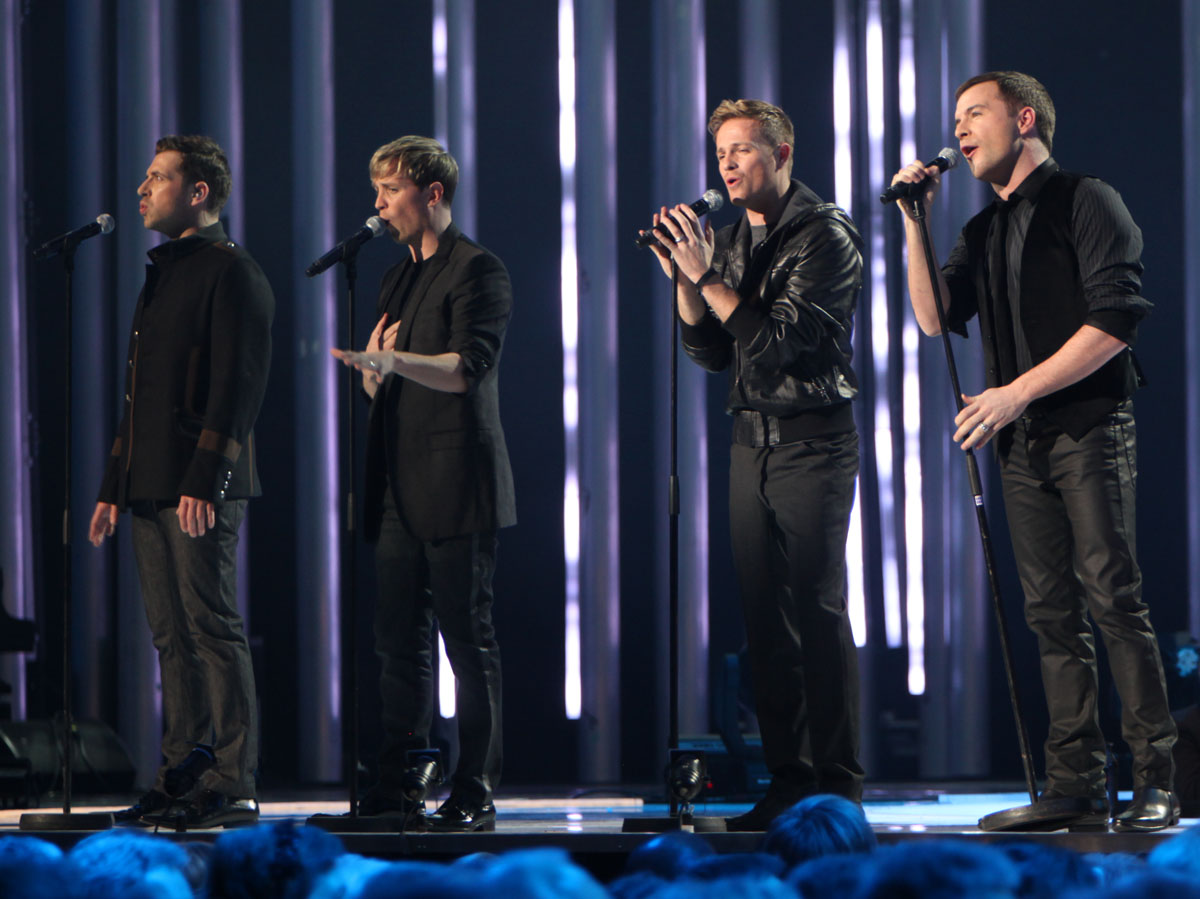 Post a Comment
Oops!
It seems there is something wrong with your internet connection. Please connect to the internet and start browsing again.